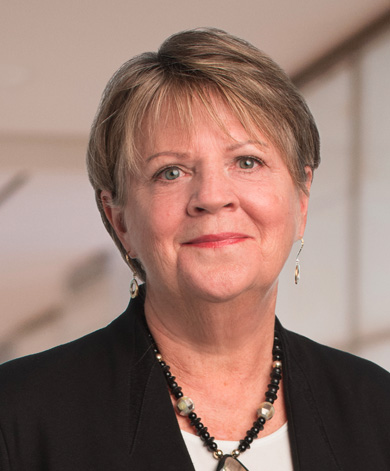 Hon. Jeannine Turgeon (Ret.) is a Mediator/Arbitrator with Optimal Dispute Resolutions with a unique focus on resolving family law and other civil matters. Judge Turgeon served for more than 28 years as a judge for the Dauphin County Court of Common Pleas where she authored more than 1,000 opinions and handled jury and nonjury trials in criminal, juvenile, civil (business disputes, real estate, contract disputes, malpractice) and other complex litigation issues as well as orphans court. She is well known throughout the Commonwealth for her expertise in divorce, custody and support matters. She takes a holistic approach to achieve mutually agreeable resolutions involved in these high-conflict and sensitive matters. Judge Turgeon seeks to utilize her experience to assist individuals and businesses to resolve their disputes outside the courtroom as a skilled mediator and arbitrator.

Throughout her career, she has worked to improve courts’ family law systems including:

Judge Turgeon has devoted her professional life to providing justice for all including:

Judge Turgeon is passionate about diversity and inclusion and gained significant insights from her early career experience including:

“The ‘Attached’ Family Law Lawyer and Judge – The Importance of ‘Attachment’ in Custody Cases.”
Co-authored with Ashley Milspaw, Psy.D. The Pennsylvania Lawyer. (June 2015)

Tagouma v. Investigative Services – involved claims against a private investigator for intrusion upon seclusion, invasion of privacy and abuse of legal process, May 2009

Dauphin County Commissioners’ Certificate of Recognition for Do the Write Thing and Promoting No Violence and Cultural Awareness, 2010

The Harrisburg Sesquicentennial Commission Living Legacy Series, Chosen as One of 150 Living Legacies, 2010

Pennsylvania Bar Association Commission on Women in the Profession, 2019, 2020